The Bloco de Esquerda delivers today to the Assembly of the Republic a new draft law (PL) to legalize cannabis for personal use, advanced the Public this weekend. The proposal calls for the state to regulate the creation of authorized commercial establishments, the sale of cannabis online and the domestic cultivation of five plants per person.

A difference between this PL and the previous one is that the Bloco dropped the article that prohibited edibles or drinks with cannabis, which shows some progress, taking into account that this is a market with enormous potential, which could represent revenues of millions of euros. However, “the sale of cannabis enriched with aromas, flavors or additives” is prohibited. The sale of synthetic cannabis is also prohibited and the state can limit THC levels.

“The State must regulate the entire cultivation, production and distribution circuit, being able to determine a maximum THC limit, as well as the consumer price, in order to combat trafficking and the illegal market”, reads the PL.

The proposal presented today also says that “the retail sale of cannabis plants, substances or preparations for personal consumption without a medical prescription and provided that for purposes other than medicinal ones, is subject to authorization from the General Directorate of Economic Activities”.

Pedro Filipe Soares, deputy of the Bloc, pointed out that legalization is a way of “fighting the black market”, “manipulated substances” and “uninformed consumption”. He also argues that Portugal has to accompany countries that have already legalized cannabis for personal use, such as Malta, and those who are debating it, such as the Germany, in which the legalization of cannabis is one of the points of the Government agreement established between the SPD and the Greens.

In the introduction of the PL, the Bloco emphasizes that “the prohibitionist policy is not a solution, in fact, it is an integral part of the problem and enhances its aggravation, protecting the clandestinity of trafficking and jeopardizing public health”.

In the explanatory memorandum of the document, it is highlighted that: “Legalizing cannabis for personal use – more commonly known as recreational use – is to combat trafficking networks and is to combat organized crime networks that are often financed through the trafficking of substances like cannabis.”

The previous PL of the Left Bloc was presented about a year ago, along with another one from the Liberal Initiative, and was even lowered to the commission, but expired with the fall of the government and the end of the legislature.

Read the full version of the current Draft Law here.

So much for the Urban myth that Drugs were legal in Portugal. It sounds like they're headed towards Canada's Prohibition 2.0 legalization. The black market has thrived in Canada due to the stupid restrictions Trude imposed. They made the edibles and beverages with too little THC to be interesting and flooded the market with licenses hoping the price competition would wreck the black market. Instead, it is wrecking the legal companies that are going broke. Check their stock prices. Under Canada's Prohibition 2.0 legal companies can't hire anyone involved with the black market. So the black market is hanging on giving Canadians what they want. 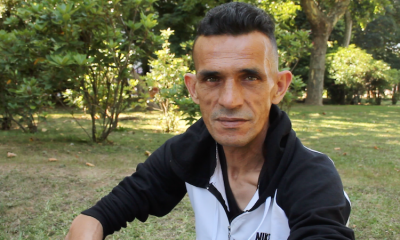 Paulo Correia: “It was with weed that I left alcohol and other drugs”

Paulo Correia perhaps represents those people who did not have equal opportunities in life, right from childhood. The second... 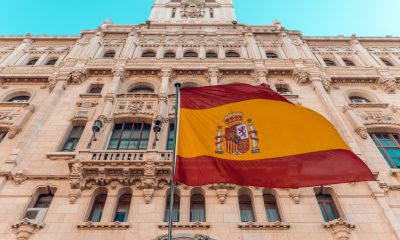 The Spanish Congress of Deputies approved this week the regulation of medical cannabis. The report that was the vote in the subcommittee... 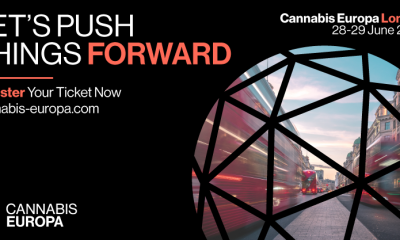 Cannabis Europe: UK market could grow by more than 1000 million pounds by 2026

An analysis by Prohibition Partners shows that the UK market could grow by over £XNUMX billion... 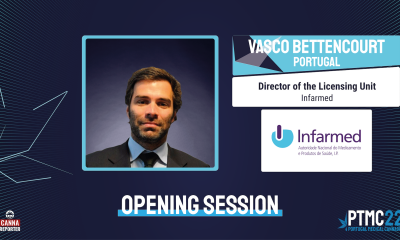 The Director of the INFARMED Licensing Unit, Vasco Bettencourt, will chair the opening session of the PTMC –...

EFSA suspends assessment of CBD orders as a “novel food”

The evaluation of applications for submission of cannabidiol (CBD) as a novel food at the European Food Safety Agency (EFSA) is... 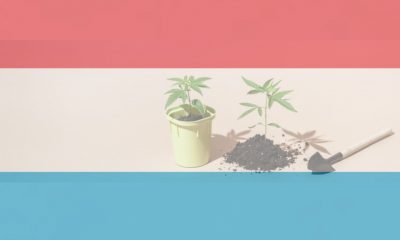 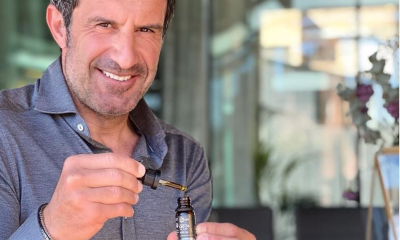 It is no longer news that CBD (cannabidiol) helps in the recovery of sports injuries and that many athletes are ambassadors... 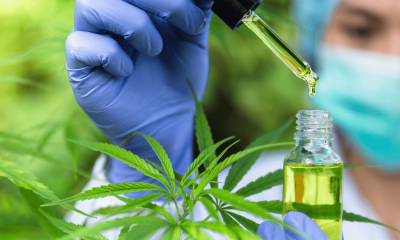 The therapeutic potential of cannabis in oncological pathologies

According to the European Union (EU), cancer is the second leading cause of death in EU countries,... 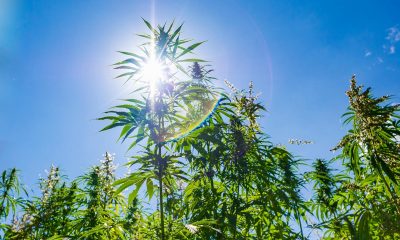 Cannabis tourism in the US is a $17 billion industry and is just taking off, says Forbes

Cannabis-related tourism is about to explode in the legal world, especially in the United States of America... 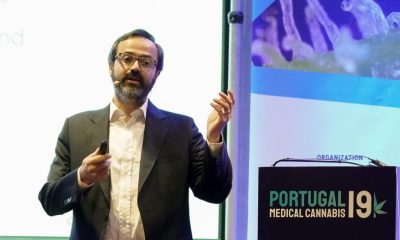