Australia's drug regulator, the Therapeutic Goods Administration (TGA), has issued 73 infringement notices over claims by medical cannabis companies in their products that they could treat "serious diseases such as cancer and epilepsy". According to The Guardian Australia, three Australian cannabis drug companies, MGC Pharmaceuticals Ltd, cannatrek ltd and Little Green Pharma Ltd, were fined a collective $972.360 by the TGA for illegal advertising, both on their websites and social media platforms, where they claimed that the use of their products could help treat certain serious illnesses.

Although the scientific evidence is already considerable regarding the therapeutic potential of cannabis in diseases such as cancer or epilepsy, it should be noted that, in Australia, it is illegal to promote prescription drugs. The purpose of the law is to protect consumers from false and/or misleading claims about its effects, to ensure that proper medical advice comes only from healthcare professionals who have actually seen patients and know their medical histories.

"Furthermore, some of the advertising allegedly suggested or implied that certain medicinal cannabis products were recommended or approved by a government authority," the TGA said in a statement, quoted by The Guardian of Australia.

Professor Karen Price, president of the Royal Australian College of General Practitioners, said that cannabis for medical purposes is sometimes prescribed as a “medicine of last resort for specific diseases” and that, depending on the medical condition, “the quality of evidence varies. and in some cases it is inconclusive or insufficient to suggest any benefit to patients,” he said.

As for the companies targeted by fines, only MGC Pharmaceuticals, which is also based in Europe and currently has its website under maintenance, said in a statement that it had “fully cooperated with TGA to remedy the issues raised, including the removal of all publications of concern from its media channels, some of which were third-party publications, and the placing of the company's website under maintenance”. The company added that “the website will be online again in November, after the rebranding, with new internal guidelines implemented, to avoid repeating the occurrence”, tells The Guardian. The full article can be read on this link. 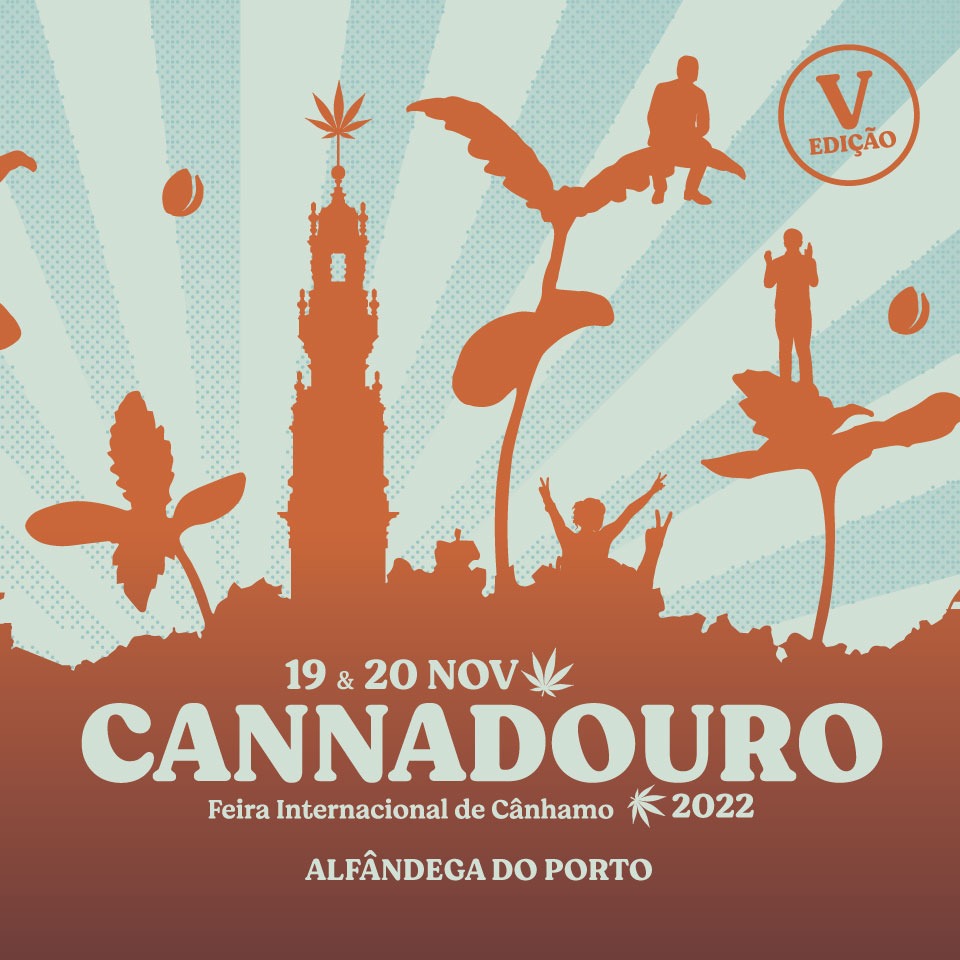 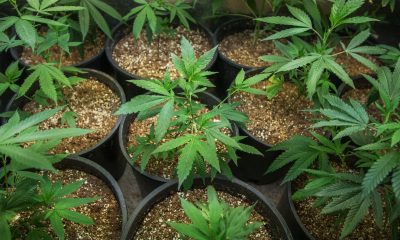 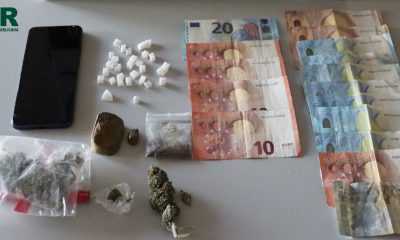 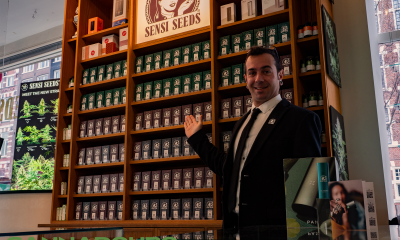 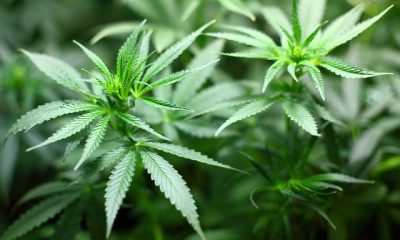 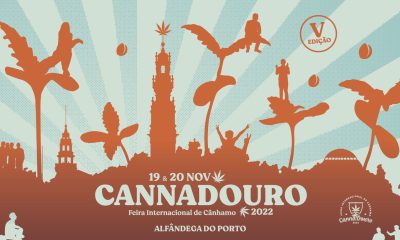 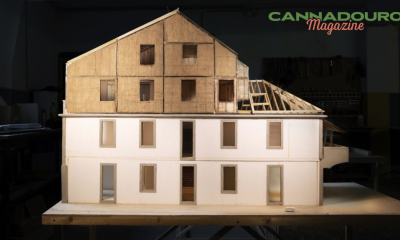 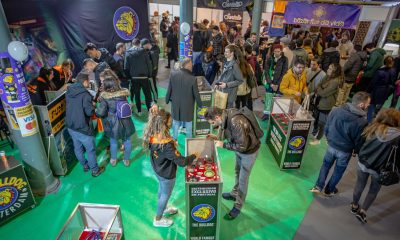 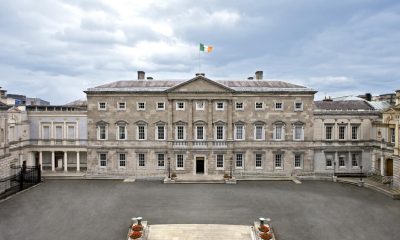 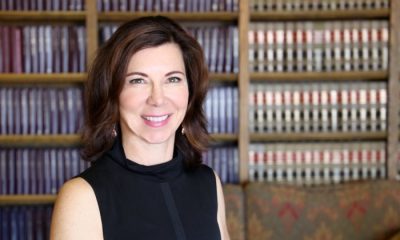 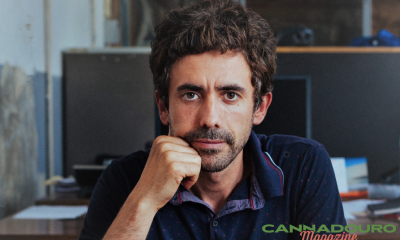