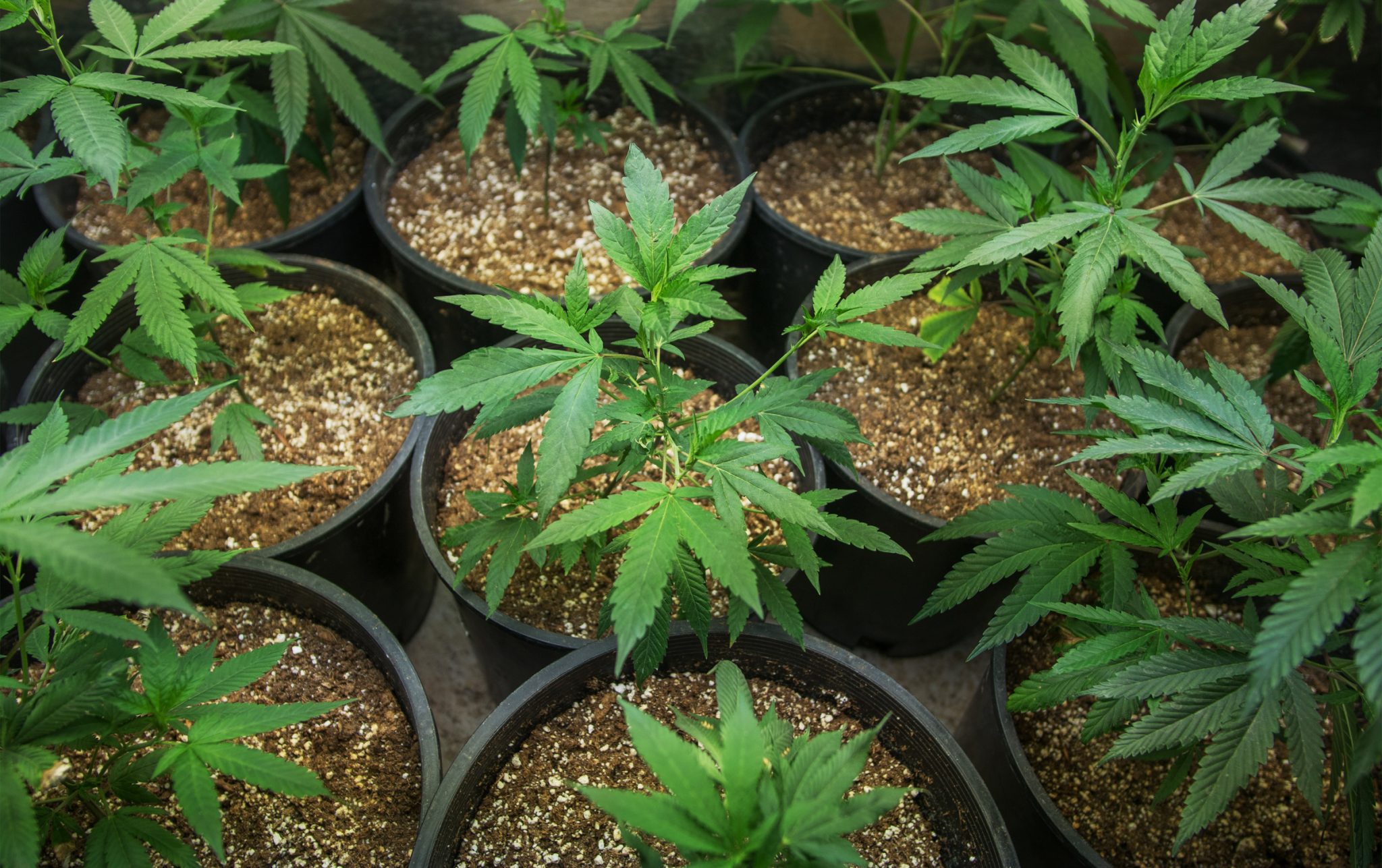 The Mothers for Cannabis Movement, founded in Portugal in May 2022 by hundreds of patients seeking access to cannabis for therapeutic purposes, launched a petition claiming the personal and associative cultivation of patients as a human right. Paula Mota, founder of the Movement, states that, “although Portugal already has more than 20 companies producing cannabis, patients do not have access to treatments with cannabinoids” and regrets that they are “forced to resort to the illicit, unregulated market, incurring, many times, in the commission of crimes”.

A petition for the right of medical cannabis patients to personal and associative cultivation, which is already available to be signed (only by Portuguese citizens) on the Petição Pública platform, was launched on the occasion of the Cannadouro – International Hemp Fair in Portugal, where Paula Mota and Maria Joao Rezende presented the Movement at a conference. 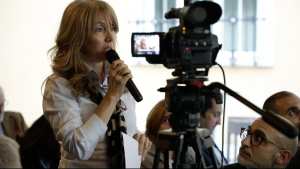 Maria João Rezende has been an activist for the rights of medical cannabis patients. Sister Paula, 54 years old, has refractory epilepsy

The caregivers of the daughter and sister, respectively, both with refractory epilepsy, regret being forced to resort to the illicit, unregulated market to obtain the cannabis they need to help their relatives. They claim that they often feel as if they were “criminals”, as they are forced to obtain cannabis from unauthorized outlets, putting their safety and that of patients at risk.

The Movement considers that there is “a violation of the Rights and Duties enshrined in Article 64 of the CRP – Right to Health, the Basic Law on Health in Portugal, Article 25 of the Universal Declaration of Human Rights, with regard to health and the Charter of the Fundamental Rights of the European Union in its Article 35, since the State, despite having legislated, still does not create the conditions for access to these preparations”.

“In Law No. 33/2018, of July 18, the legal framework was established for the use of medicines, preparations and substances based on the cannabis plant for medicinal purposes, namely their prescription and dispensing in pharmacies and the training of health professionals. However, I, other mothers, fathers, patients, informal caregivers and families, organized in this Movement, noticed the lack of training for health professionals and the unavailability of medicines to date”, warns the founder of the Movement. 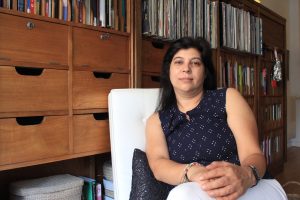 Paula Mota, a lawyer, is the mother of Margarida, 13 years old, who has refractory epilepsy and founded the Movimento das Mães pela Canábis

“In addition, children or those under the age of 21 are automatically excluded from the possible treatments available in our Portuguese pharmacies”, they also stressed. Paula Mota says that her daughter Matilde, who is 13 years old, not only takes CBD (cannabidiol), but also THC, which helps her control epileptic seizures.

The Jurist also says that doctors still show resistance and lack of knowledge regarding the products and plants that the patients they follow clinically consume or obtain on the illicit market. “For us, patients and patient caregivers, and without wanting to belittle anyone, we must say that not having a doctor to accompany them or access to a plant that can considerably improve the quality of life of patients is too worrying. But this is our daily reality!”, she told Cannareporter.

Without any alternative other than resorting to the world of crime, the MMPC now requests the Assembly of the Republic to “recognise patients residing in Portugal the right to personal and / or associative cultivation of cannabis, as the only form of access, as already foreseen in patient associations in other countries”. 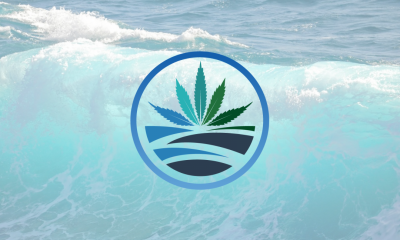 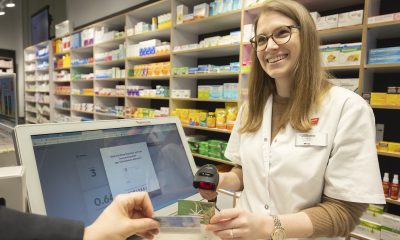 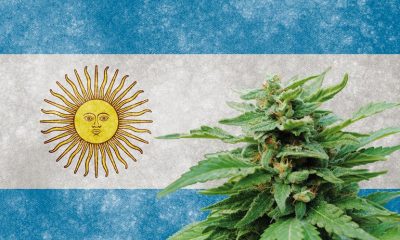